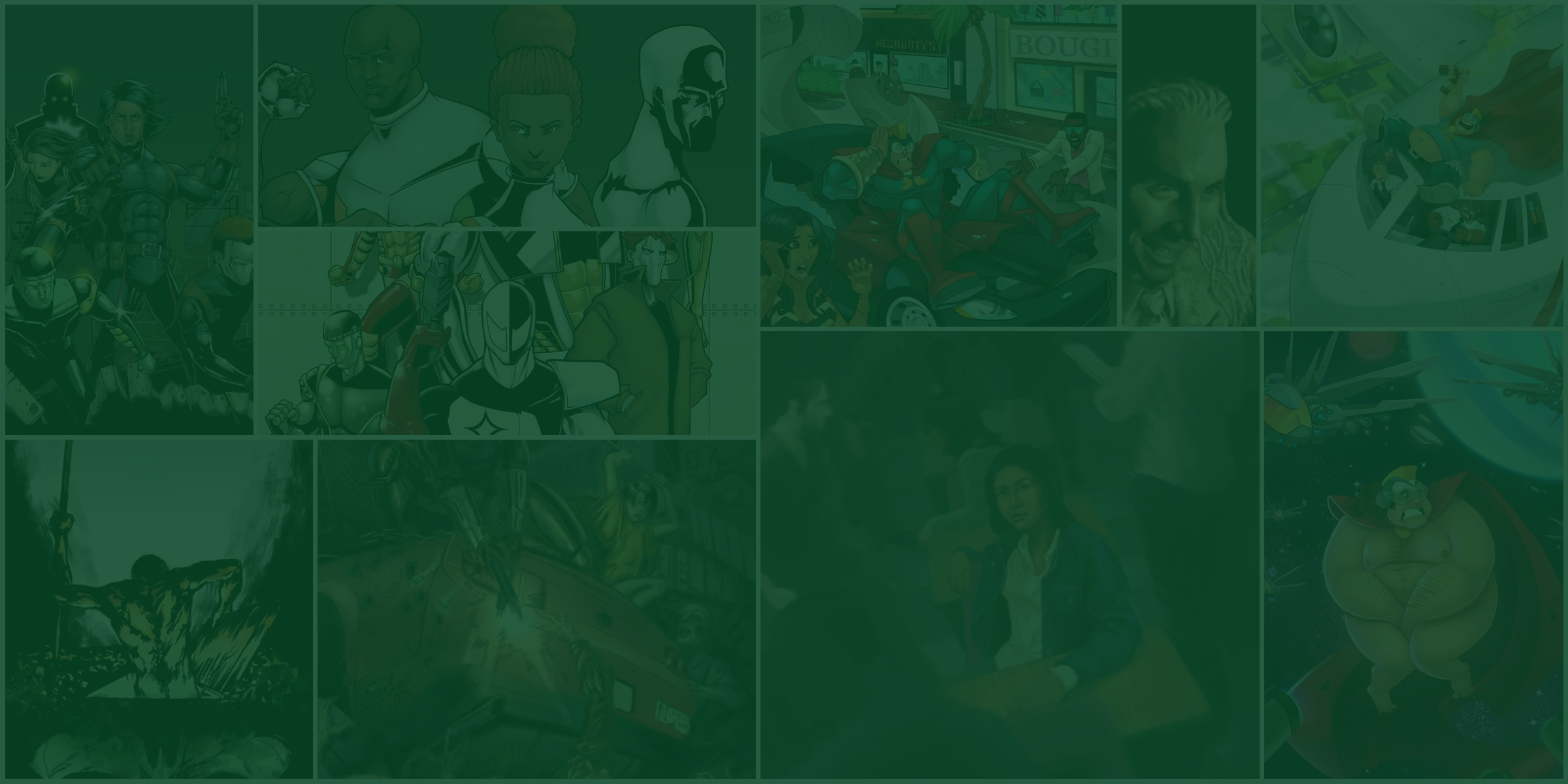 Jaimel Hemphill, NPC’s Editor-in-Chief, had this to say: “NPC has always been about creating comics for everyone. By teaming with Trajectory, we can live up to that ideal by making our titles easily accessible worldwide. We couldn’t be more excited.”

Trajectory has the largest known global network for eBook distribution. The network delivers 300+ international points of distribution representing over 230,000+ digital endpoints including every relevant eBook retailer, library distributor, school distributor, and alternative digital sales channel all from a single on-boarding point. Through a single on-boarding site maintained by Trajectory, publishers can simply upload their files and designate where they would like the digital edition of their titles distributed.

National Press Comics (NPC) is a partnership of like minded creators who seek to gather the best unsigned hype in the industry. Founded in 2000, the current partners are Jaimel Hemphill, Fred Highbaugh, Diane Huffman, Ledon Mason, and David Young. All NPC publications are creator owned; meaning NPC handles the promotion and distribution, but the trademarks and copyrights are wholly owned by the original creators.

National Press Comics is committed to diversity- on the page and on our staff. Our publications run the gamut of literary genres: Horror, Fantasy, Super Hero, Sci-Fi, and everything in between. Put simply: We Make Comics. For Everyone. For more information, visit npccomics.com

Trajectory is a Marblehead, Massachusetts based intelligent network that connects publishers with its global digital distribution network of eBook retailers, libraries, school, and APP distributors. The Trajectory network delivers 300+ international points of distribution representing over 230,000+ digital endpoints including every relevant eBook retailer, library distributor, school distributor, and alternative digital sales channel all from a single on-boarding point. Trajectory has recently invented a series of algorithms that are being used to address the “Book Discoverability” issue facing international publishing.